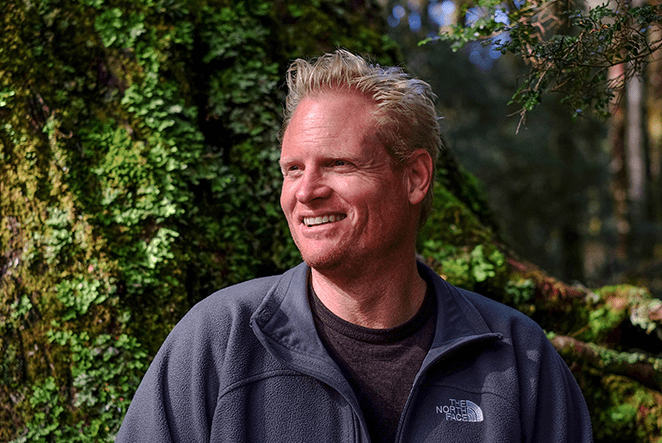 The Clarence galaxia is a rare and endangered freshwater fish which lives in a very unexpected place; under the grassy plains of Tasmania’s Central Plateau, in the hinterland of the majestic Cradle Mountain.  They actually live under the grass, right under your feet.  Really?

Also incredible is the fact that introduced brown trout live in the same unlikely place and prey upon this native species, which occurs in only six isolated locations across the island.  Skullbone Plains Reserve is one of them.

You’ve got to wonder how they do it. A vast labyrinthine network of subterranean waterways criss-crosses just below and within the glacial plains, in one of Tasmania’s only sub-alpine karst, or limestone cave systems. This small fish grows to about 13 cm in length and has irregular dark brown patches along its back and sides. It spawns in spring with eggs taking approximately two months to hatch.

Above ground, this is home to carnivorous marsupials such as the spotted-tailed quoll and the endangered Tasmanian devil. Snaking rivers, tarns, karst potholes and expansive lagoons hide undisturbed in what can seem from the ground to be a rather featureless landscape, pristine and desolate in the depths of winter.

From the air, though, it’s a whole different story.   Skullbone Plains consist of 1,600 hectares of exquisite open valleys, old-growth forests, native grasslands, cushion plants and rare, endangered sphagnum moss beds.   To the north, at the Vale of Belvoir, snow capped mountains frame magnificent valleys and grassy plains which are skirted buy old-growth sub-alpine rainforests with Myrtle Beech and Eucalypts towering above a soft, spongy carpet of green below.

Rainforests in the snow and fish underfoot?   With Cradle Mountain thrusting sharply skywards on the horizon, this region truly is something else. 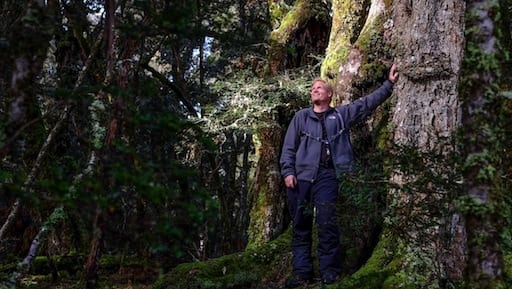 The Tasmanian Land Conservancy (TLC) is now finalising a plan to protect the little Clarence galaxias as part of their stewardship of the of Skullbone Plains reserve, which was acquired by the NGO in 2010. After filming the Big Punchbowl for TLC earlier in the year, I was lucky enough to be invited back to the capture more imagery of these wilderness areas with our unmanned aerial vehicle (UAV or drone), the DJI Inspire 1. 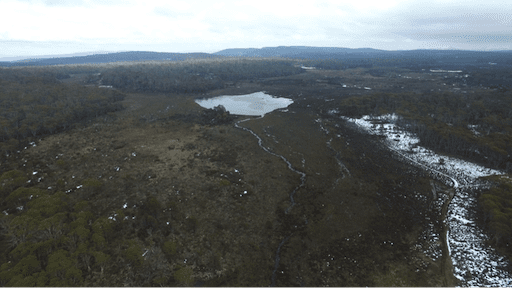 We were shooting video and stills with the integrated Zenmuse X3 camera.  As keen photographers, Stephenie and Phil both had the opportunity to take advantage of the quad–copter’s dual camera controls, which gave them a full view of the action on their own iPad and the ability to move the camera around and to adjust the exposure settings to their desired effect.   While I was piloting the drone, they were able to take the shots they wanted at the click of a button.

The Vale of Belvoir has been described as one of the most important places for nature conservation in Australia and was protected in 2008. These World Heritage Listed areas are now private land thanks to the generous contributions of philanthropic donors around the world and the tireless efforts of dedicated conservationists.

While challenging for UAV operations due to the effect of cold temperatures on the batteries, we were lucky to see some brilliant morning sunshine in a place where clouds normally rule the roost. Thanks to the intrepid efforts of the TLC team we were able to get the camera in the air in the right place and at the right time to produce over an hour of finished video and over one hundred high resolution still images over three days. By the end of the trip the wind was picking up and we had to fly below low, fast moving cloud to capture the last few shots of Kenneth Lagoon, where the little Clarence galaxia desperately flee the clutches of the marauding brown trout. 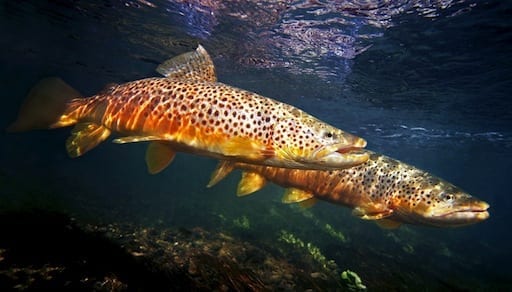 It’s great to know that TLC makes these remote wilderness areas accessible for all, particularly with excellent new camping facilities at Skullbone Plains. Just make sure they tell you how to open the gates!

For more information  or to lend your support please visit  http://tasland.org.au/reserves/ 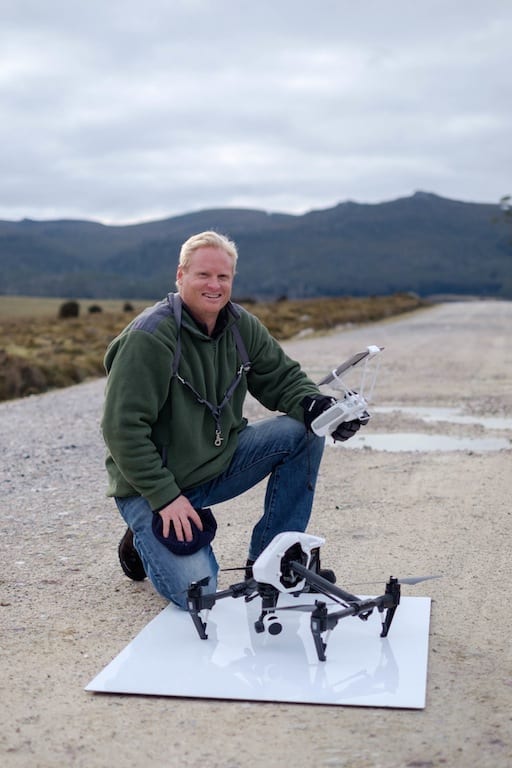